As it was World Oceans Day on 8 June we had a special assembly about how the world's oceans play a key role for life on Earth. According to the UN, they are “the lungs of our planet, providing most of the oxygen we breathe, as well as being a major source of food and medicines and a critical part of the biosphere.”

In the past few decades, the threats from pollution, overfishing and other forms of exploitation to marine habitats have increased dramatically and the children increased their appreciation of the one of our most important resource which we sometimes take for granted. 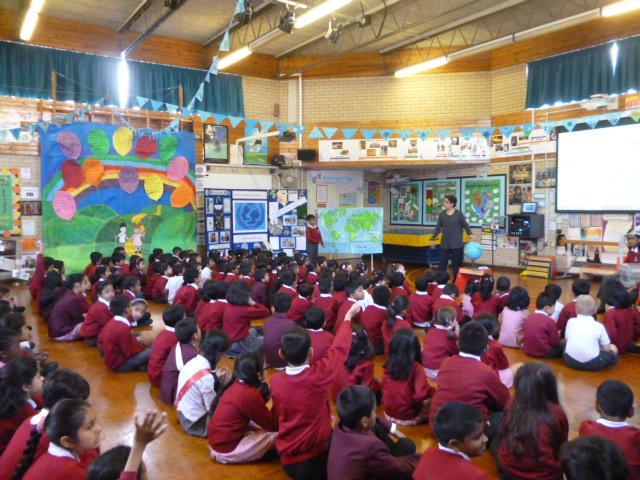 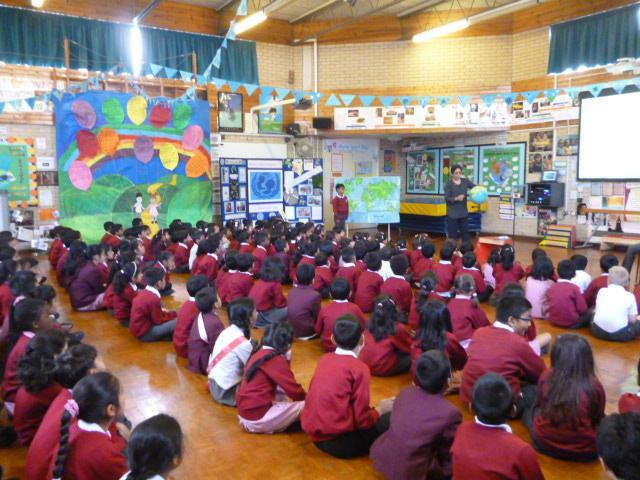 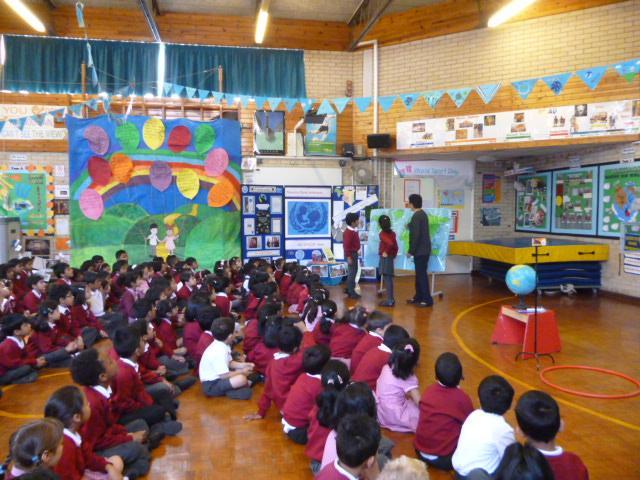 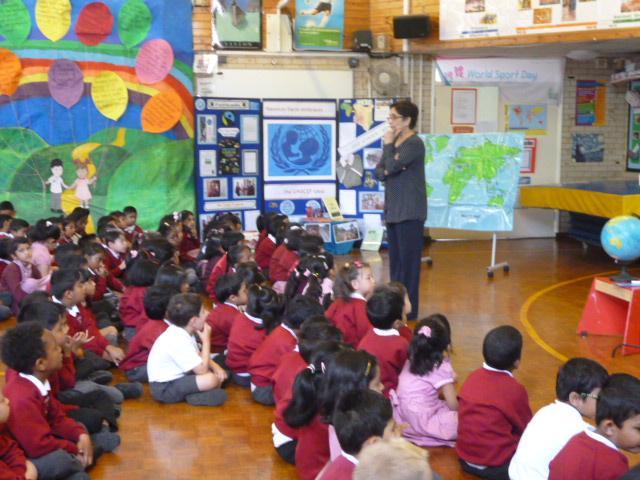 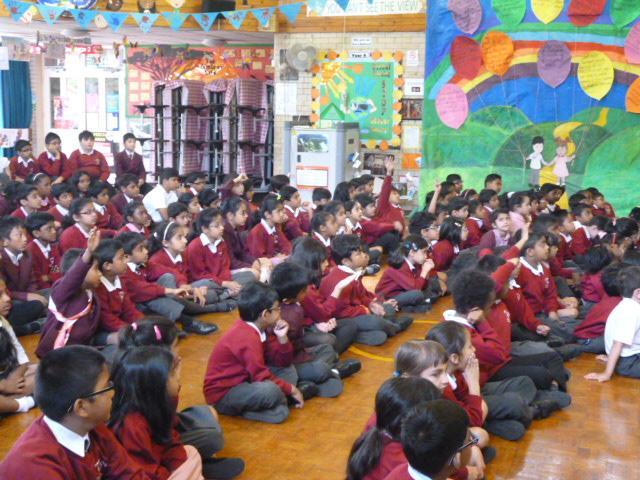 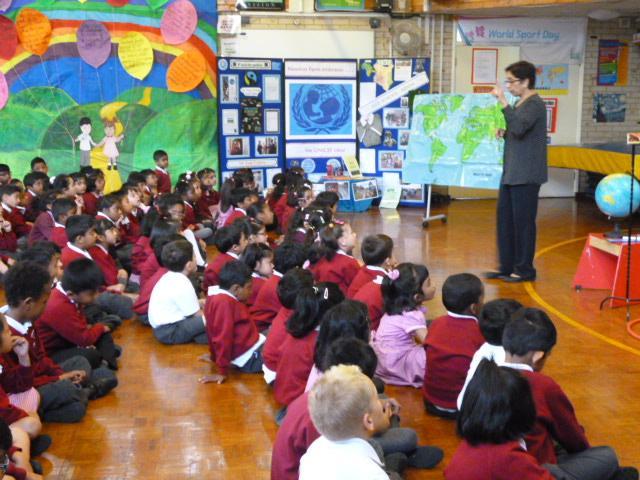