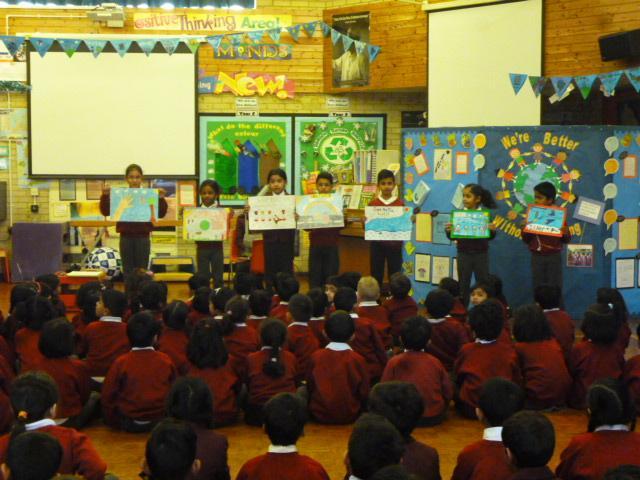 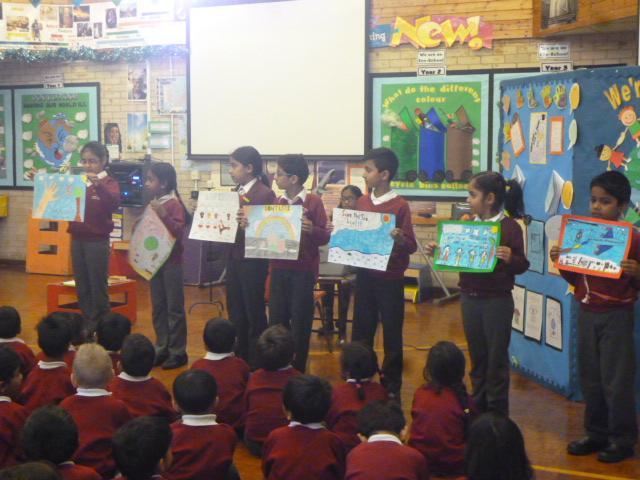 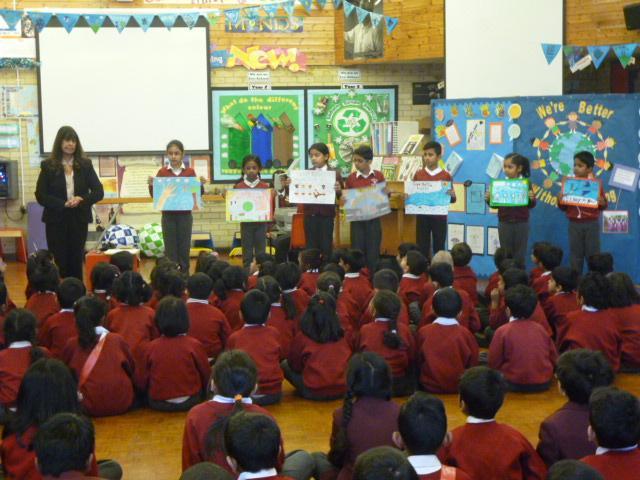 On Monday 8 December 2014, the Go-Givers Team came to do some filming for their website. They chose to come and film Newton Farm School as we are a Level 2 Rights Respecting School. Go-Givers is endorsed by the Cabinet Office as it encourages young people to think about their communities and the world and ensure that pupils have a voice and can make a difference in the world and fight for injustice and to do something about issues like poverty, hunger, being homeless,etc.

Part of the filming included the children being involved in an art competition which showed some of the issues that the children had been thinking about and discussing in class. All the children did very well and showed how strongly they felt about some of the injustices in the world via the media of art.