On Friday 24th February a selection of girls from Y5 and Y6 attended a Football Competition at the Watford FC training ground in St Albans.  It was a fantastic opportunity for the girls to play at a ground with great facilities, to meet professional players and they played really well. 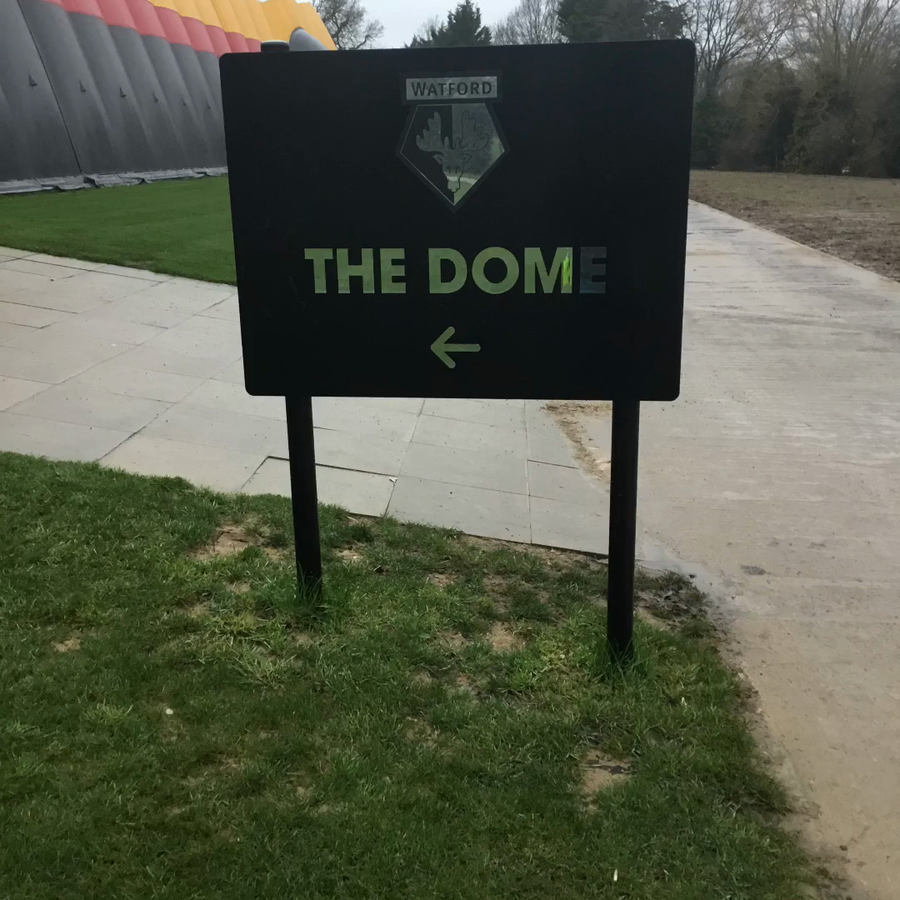 Well done to the Badminton team for excellence effort in the tournament and never giving up.  Particular congratulations to the Y6 team for finishing 3rd and getting a bronze medal! 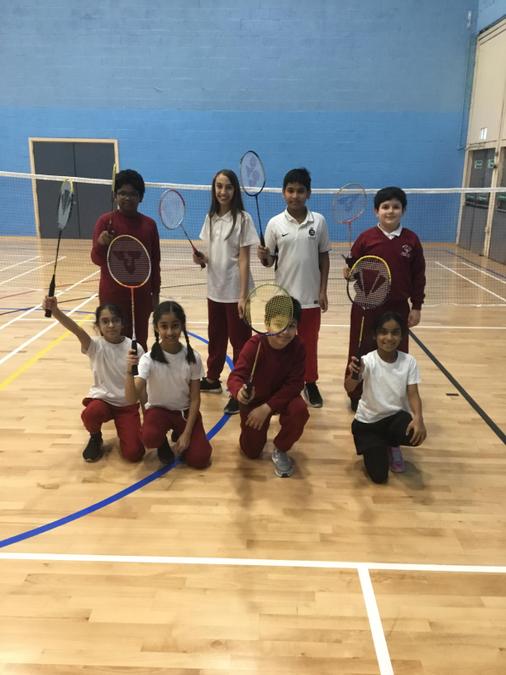 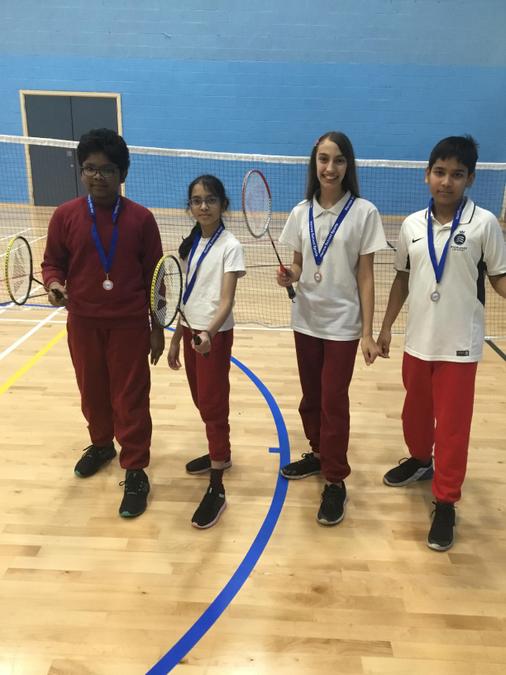 On Thursday 16th January me and 4 other boys went to Harrow School to take part in a cross country run.  Once we got there we had a lot of time so we started doing exercises and waited for the race to start. Once the race started I was a bit nervous but after that I started to just keep on running.  Me and all the boys showed great resilience and after the race ended we all rested. 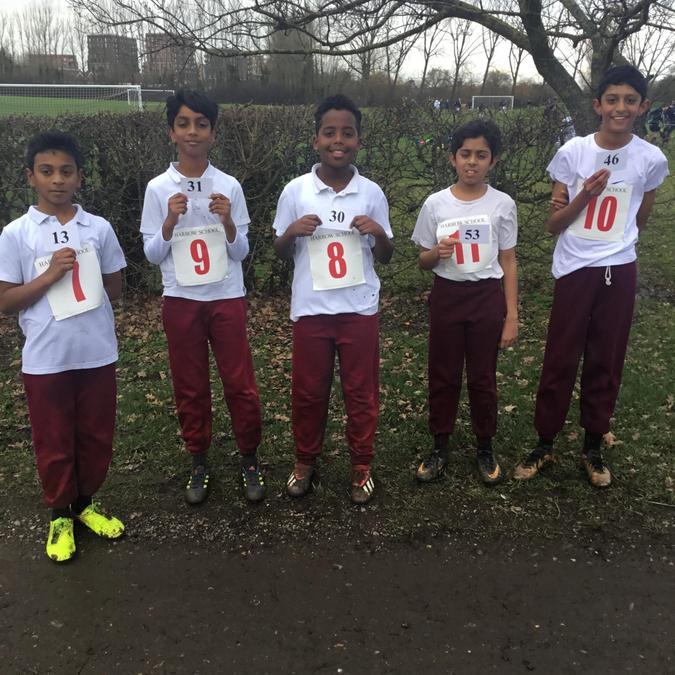 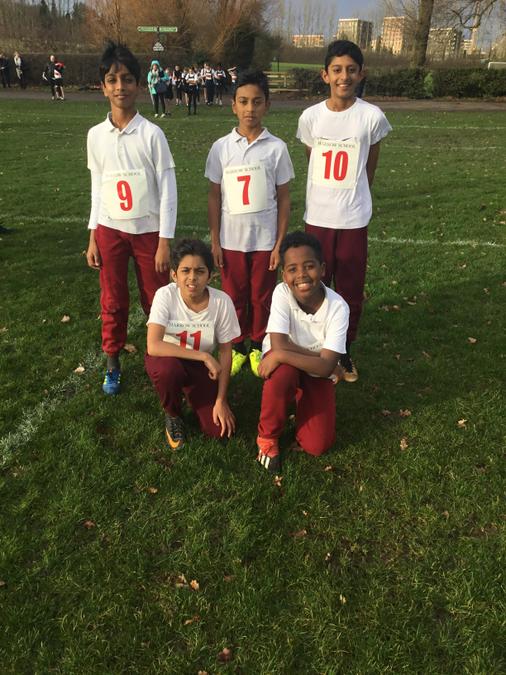 On the 15th of January, seven pupils from year 3 and 4 participated in a football competition. We got to do some training and we did a shooting game with Parvathy in goal. The first match we played,we had won scoring two goals for a team all by me. The second match we played, we lost by the other team scoring a goal. We had drawn the next game and then lost the last game. Overall, I think we had a good team. We used reciprocity as we worked together and the article it relates to is article 31 as we have the right to play. 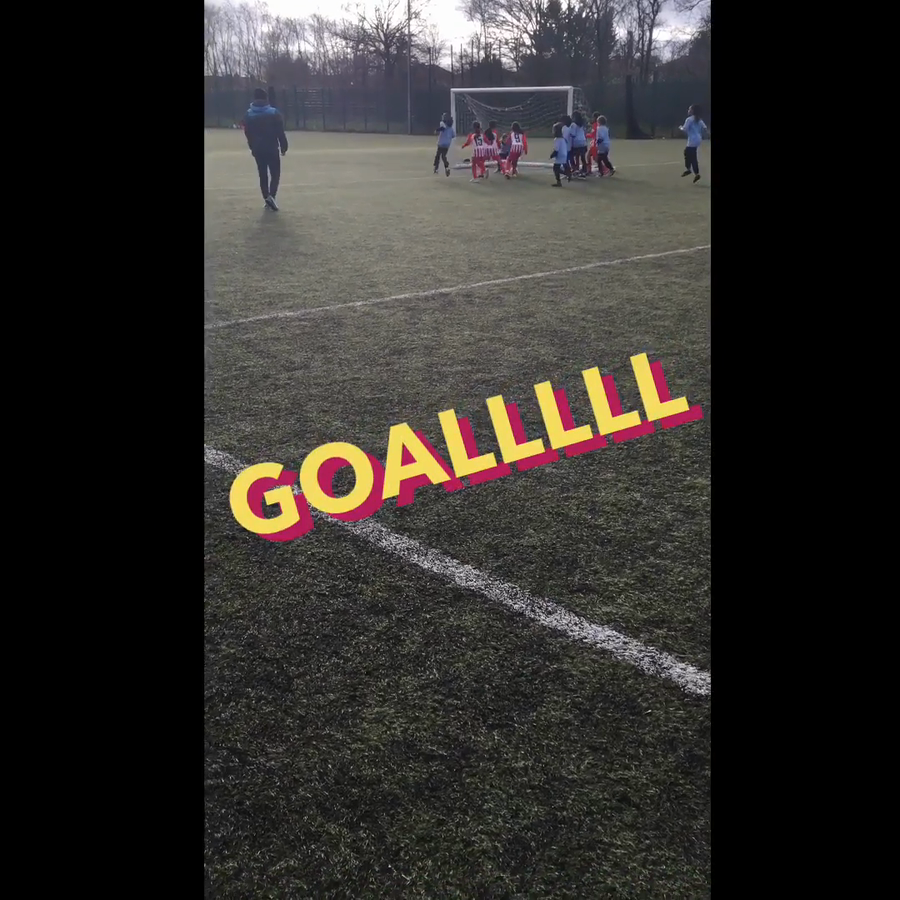 On the 21st of November, 10 children got selected to go on a Football Tournament. There were 4 schools in our group. We had one of the best schools in the tournament in our group. We played against 3 schools and we only won 1 match.  Throughout the match, we used our growth mindset and persevered. After the 3 matches, we waited to see if we qualified for the quarter-finals. Sadly we didn’t. Mr V still praised us and said we played to our ability. We had a friendly against a school. I really enjoyed the competition and I hope to come again.

RRS Article 31: Every child has the right to relax and play. 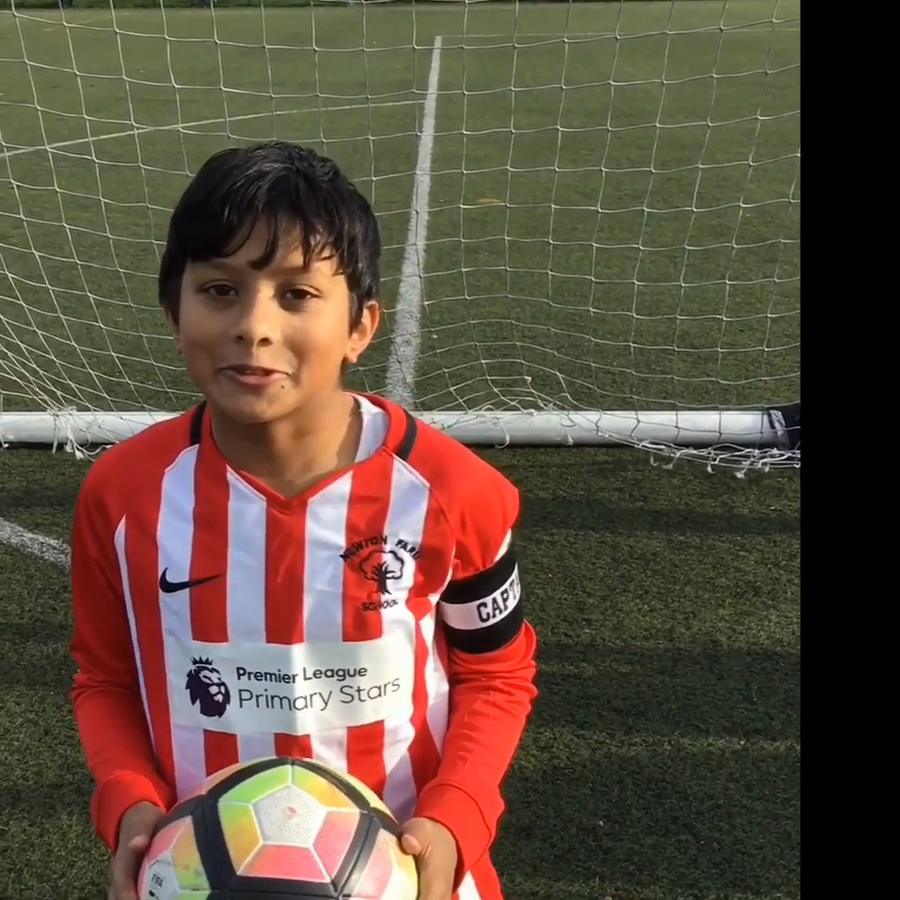 On Wednesday we went to a football competition. We was in a group with three different schools, we played three games we draw two of them and only losing one of them. We managed to finish our group in second place and we went through to the quarter finals. In the quarter final we narrowly lost 2-1 but we managed to score our first ever goal for the girl football team and hopefully not the last. In the end we used our growth mindset to get through the group and reaching the quarter finals. 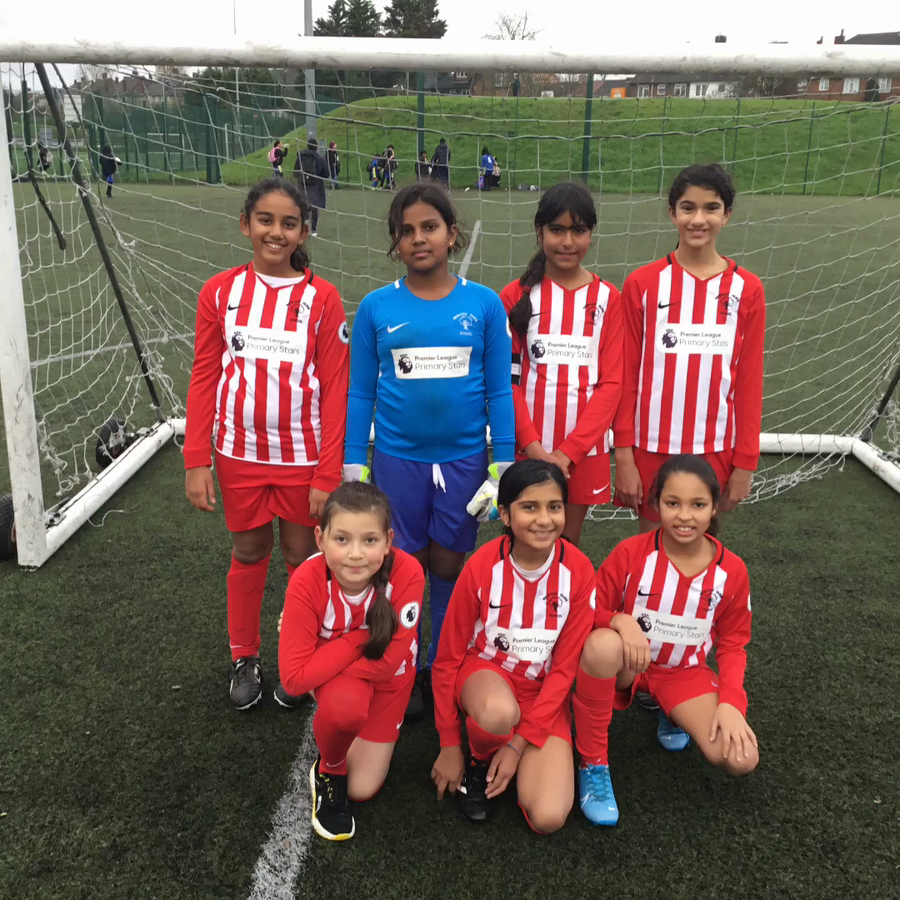 I went to an athletics tournament where I took part in four different competitions. They were the following, track events and field events; the track events were relays like the 6 to 8 lap relay race and the obstacle relay, the field events involved jumps such as triple jump and long jump.

From the event I learnt skills such as what one lap in a track event is and how to do a triple jump. The BLP I used was resilience and reciprocity, I used this when working with my team to win the race and not giving up when we didn’t win. I enjoyed this tournament and hope to get another chance to participate and help my school again to be the very best we can. 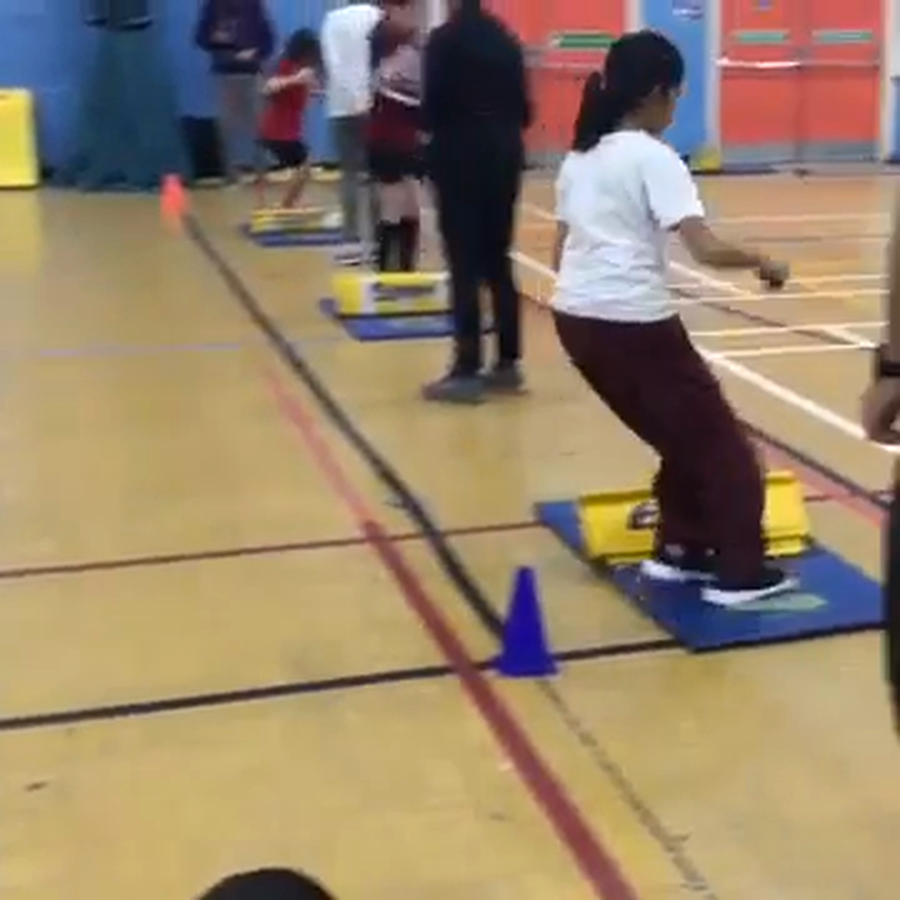 This football match was a lifetime experience, because of the spectacular score 7-0 and we saw it in real-life at Wembley Stadium on Thursday 14 November 2019. It was absolutely amazing! We got England flags when we were in our seats and we started to wave them about. The atmosphere was incredible as we could see the entire pitch and everyone was cheering loudly, it was deafening!  I had never been to a football match in my 10 years on earth and this would be one of those memories I can tell my children! We asked the stadium staff who they thought win and what the score would be, all of them said England and most 3-1 or 5-2. Miss Burgess was correct and guessed 7-0. As soon as the football match started, everyone was shouting and screaming ‘England’ and Harry Kane scored! It was fantastic! This was a once in a lifetime opportunity.  We thank all the teachers for giving up their time to come. 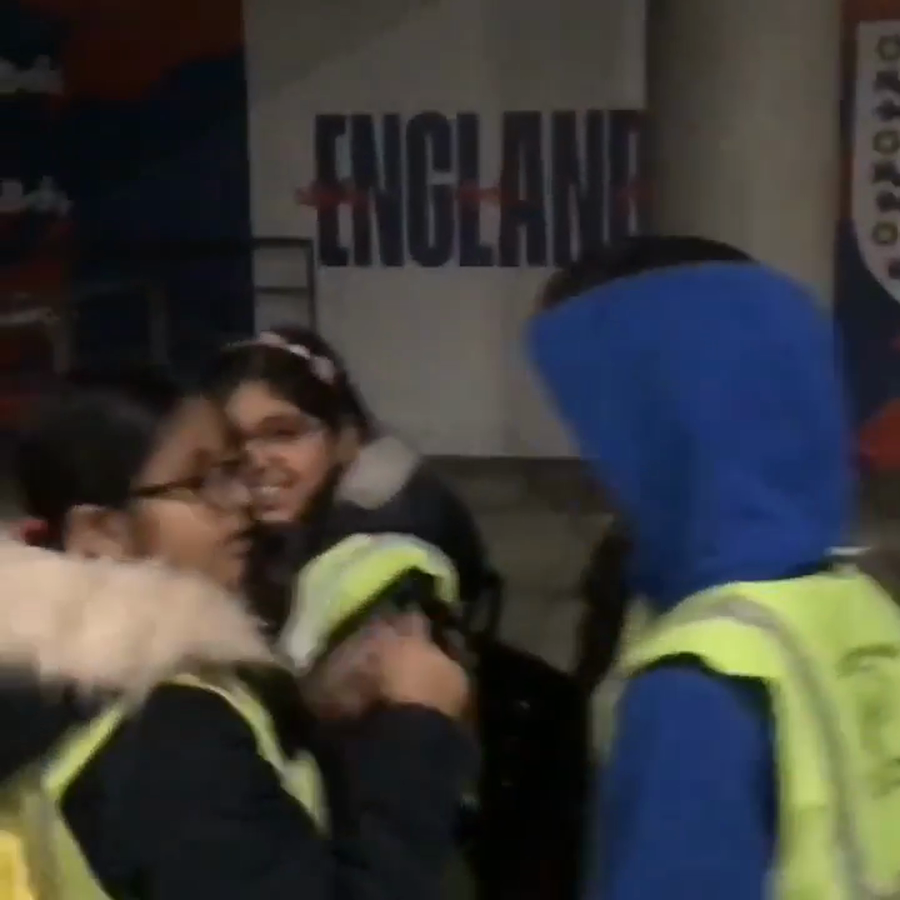 ONE OF OUR PUPILS HAD THE HONOUR OF BEING AN ENGLAND MASCOT !

As I walked out onto the Wembley pitch with the one and only Mason Mount, I felt my heart racing. I could hear the voices of 80,000 people singing the English national anthem I felt so proud. The stadium was roaring this was a once in a lifetime opportunity and I was so grateful to experience this, It was a dream come true.

Heading back inside I couldn’t stop smiling. It was the best but most frightening thing I’d ever done in my life, and a huge thank you to my school for supporting me on that day.

On Tuesday we went on a sport trip to harrow leisure centre. When we got there we had to do 15 station to get a many points as we can. My Favourite section was throwing the Frisbee into a box because it was hard and fun to throw a Frisbee. 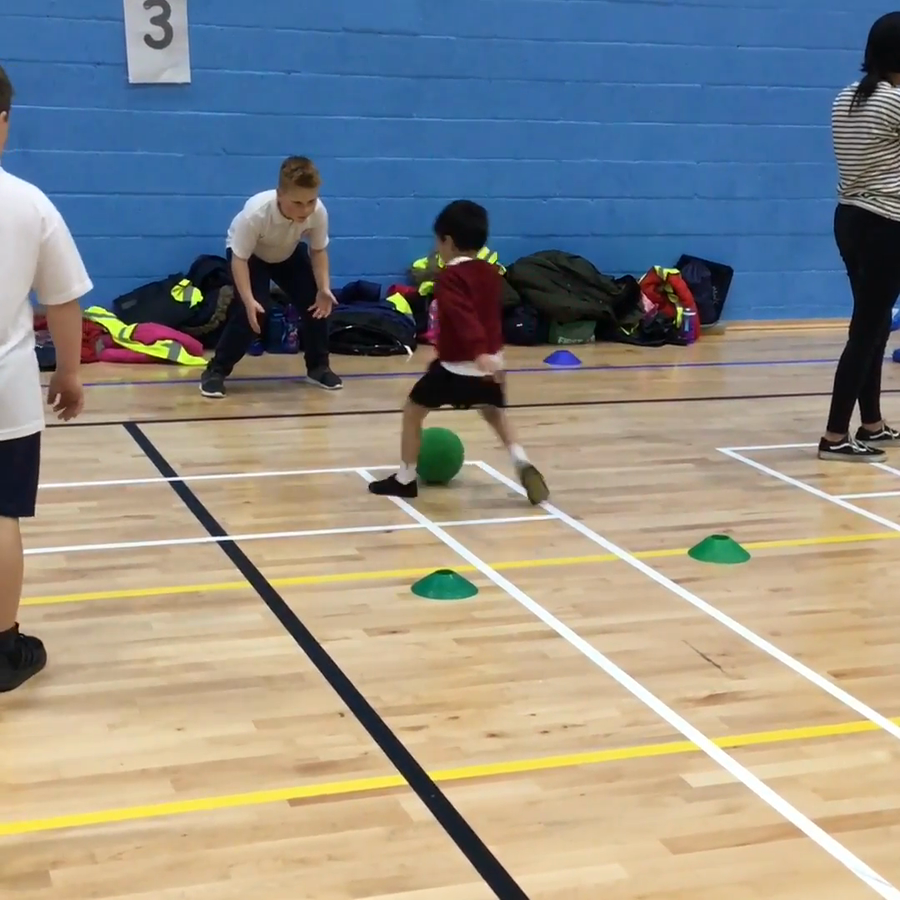 On the 11th October 6 , children got selected to go on a Boccia Competition. The aim of the game is there is a red or white ball which we have to throw first. The team that gets closest to the red or white ball wins. MR V showed us a way to throw a ball in which helps us. We played 5 school and we didn’t lose a game in which we was all so happy about. I really enjoyed the competition and I hope to come again.  RRS Article 31: Every child has the right to relax and play. 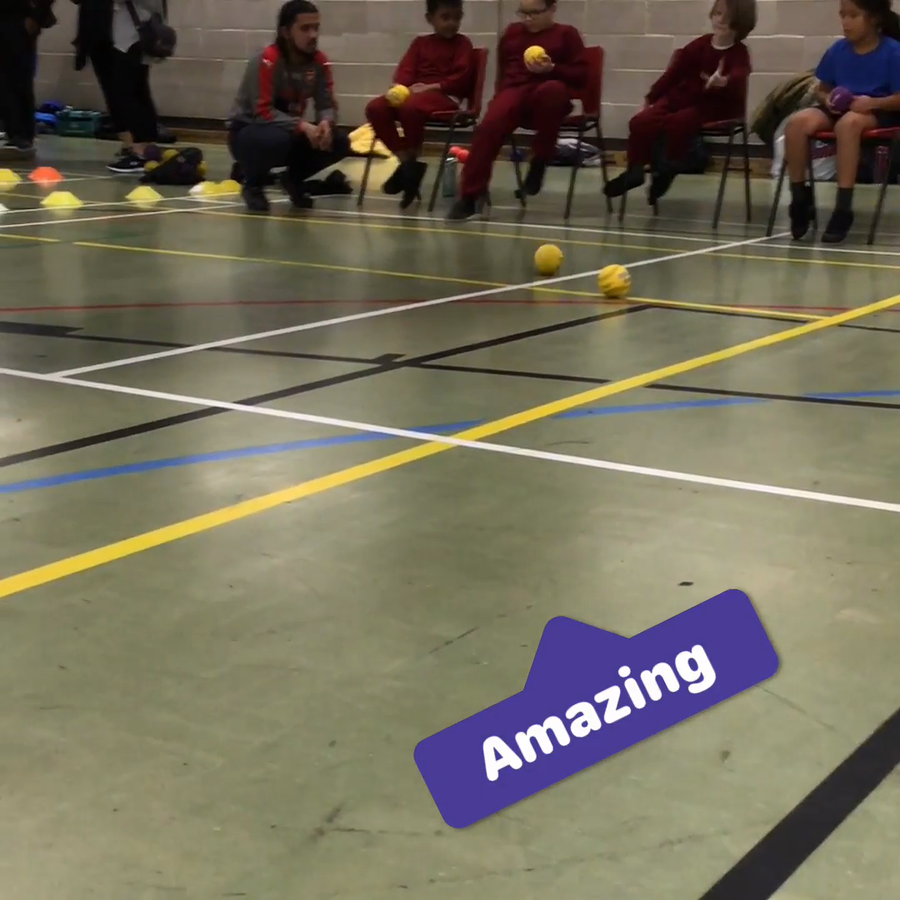 On Thursday 17th October Y5+Y6 went to a cross country and I was excited with joy. MR V had explained to us how it works and were we had to start and finish. I was really excited to start. Our plan was to go slow and take our time and towards the end to speed up. It was very though I had to use my growth mindset by telling my self I can do it. Everyone from Y5+Y6 ran really well. 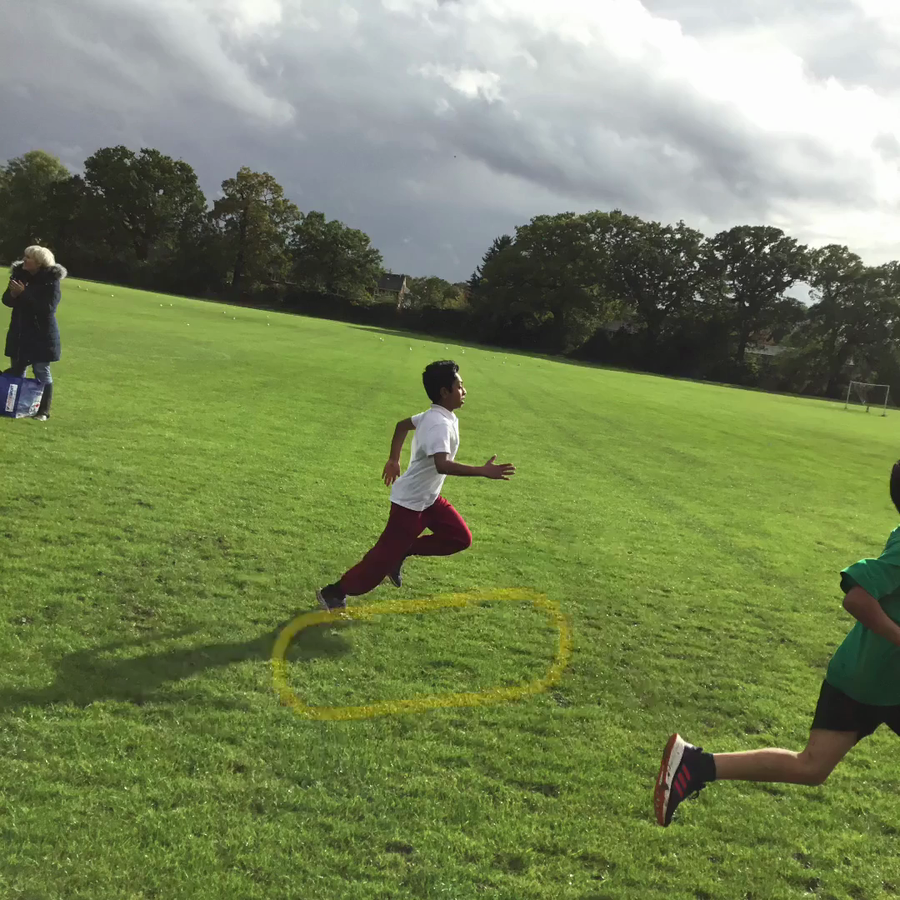 On Thursday 3rd October 5 children got selected to go to a dodgeball tournament. When we got there the person that was in charge went through the rules. We played four games winning three and drawing one. In all of ours games we had to show growth mindset as if one of our players were out we had to believe we can still win the game. If we didn’t work as a team then we wouldn’t have won. We won our group with 14 points we was all so proud. I really enjoyed this tournament and I hope I come again.

Well done to the Dodgeball team for winning their group and staying UNDEFEATED!! -  Mr V 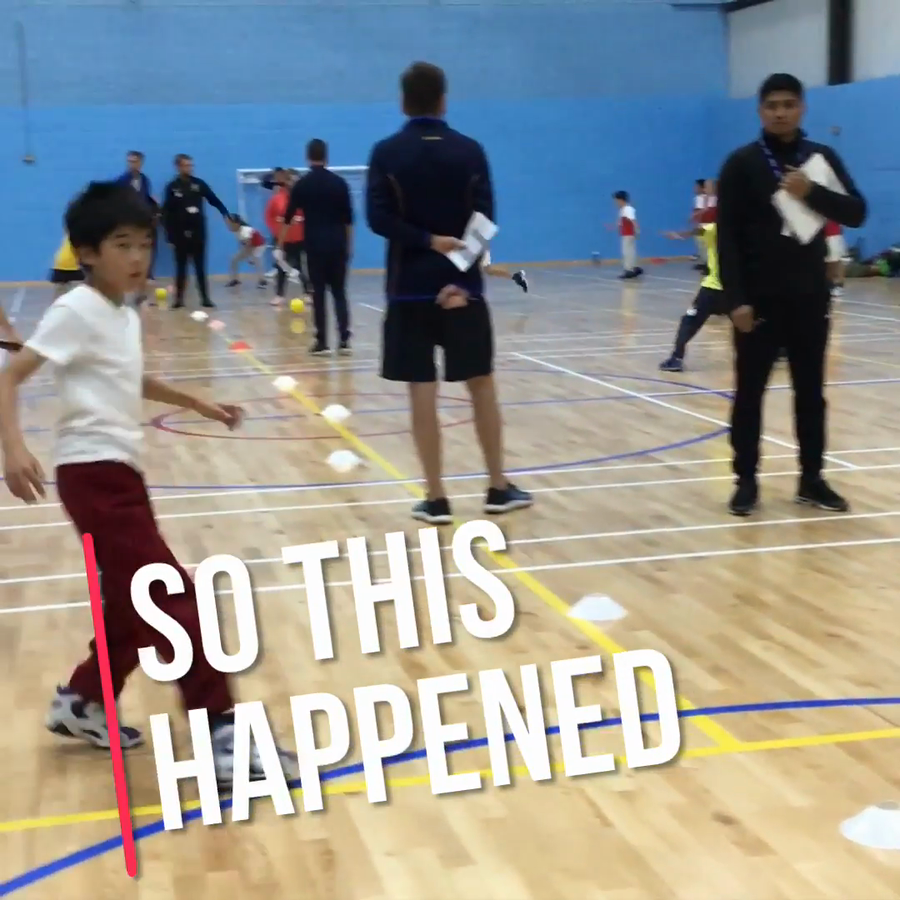